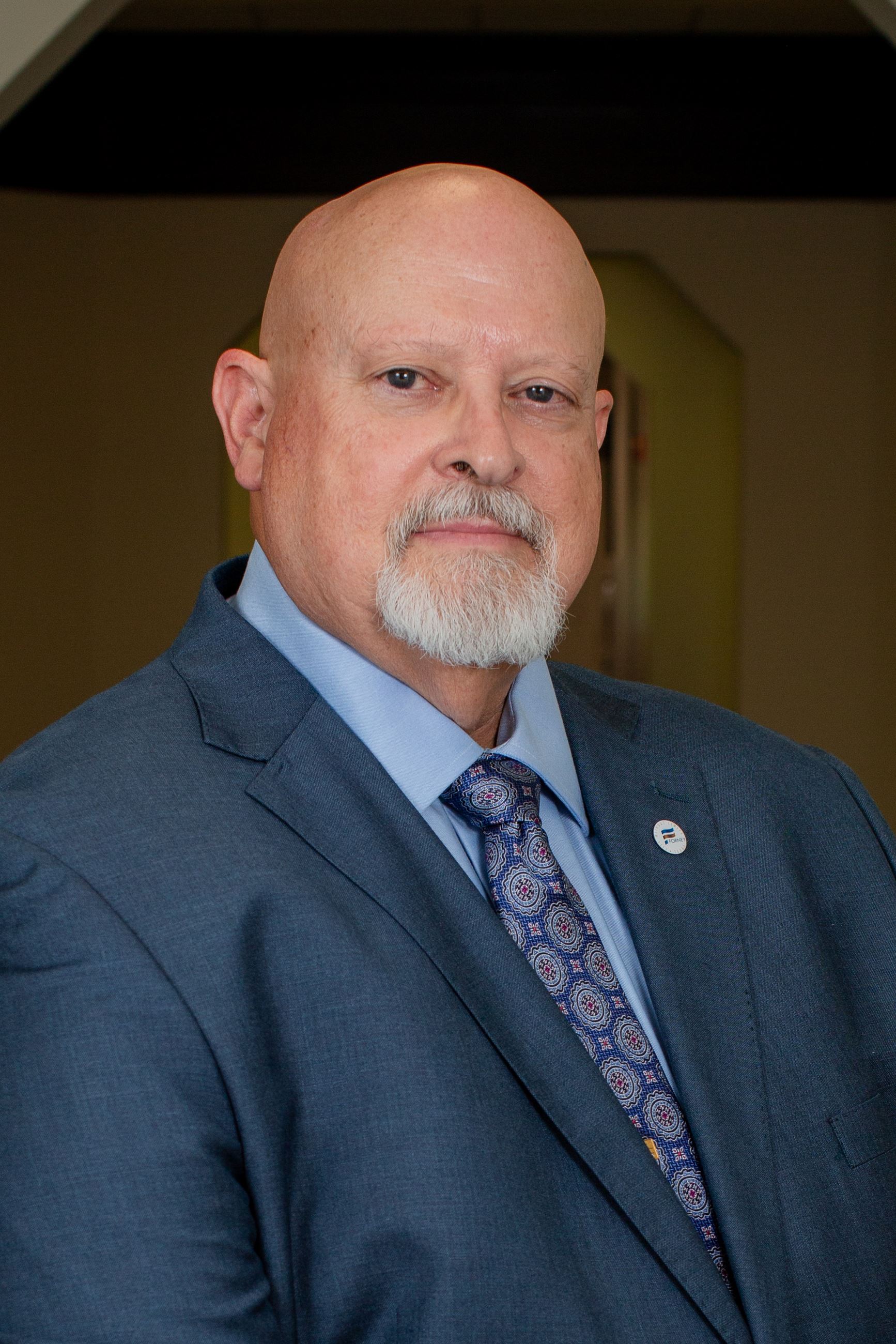 David's goals for Forney include enhanced infrastructure maintenance, improved intergovernmental relations with other governmental and educational entities in Forney and Kaufman County, and diversified economic development.

David is a retired municipal government employee. During his 36.5 year career he served in various administrative and supervisory positions with three Texas cities (Longview, Lancaster and Richardson). He retired in 2013.