One way to clear the dirty water out of your pipes is to run all your faucets for a few minutes. If the water is still not clear, then do the same thing again every half hour or so. The problem should go away within 2 or 4 hours. If it doesn't, call the Public Works Department at 972-564-7340 or after hours, call Police Dispatch at 972-564-7600.

Important Information about your Drinking Water

In early June 2019, all residents that have utility accounts with the City of Forney will be received a notice from both the City and the Texas Commission on Environmental Quality (TCEQ). This notice informed all residents that in 2018 the City failed to perform additionally required in-home sampling within our distribution system, after it was found that the small number of in-home samples exceeded the City’s Action Level.

What does this mean?

The City is annually required to perform in-home samples for lead and copper and of those tests, less than 90% of the samples taken must be under the maximum contaminant level (MCL) of 0.015 milligrams per liter- referred to as the Action Level (AL). In 2018, the City obtained and tested 30 samples; therefore, the City’s AL would be 27 allowing up to, but no more than three samples over the AL. The results obtained by the City included five samples over the MCL, which exceeded our AL and required additional testing. The failure to perform the additional samples is why all account holders are receiving this notice.  While we didn’t perform the required sampling in the required timeframe, there was/is no health threat or emergency.

Why does the City perform these samples?

It is important to remember that these samples are taken from inside a home, by the resident. The lead and copper sampling is performed to ensure that a homeowner’s plumbing pipes are not leaching lead or copper into the water coming out of their faucet. Lead and copper enter a water supply by leaching from lead, copper or brass pipes and plumbing components. New lead pipes and plumbing components containing lead are no longer allowed by law for this reason. Typically, older homes with lead pipes or copper pipes with lead solder, are the homes that are generally affected and not new builds.

This year, the City is required by TCEQ to take 60 samples on two different occasions. All samples taken in the first round in 2019 have been tested and were under the MCL, including the five locations that tested above the MCL in 2018, three of those five were considered “Non-Detect”, meaning the level of lead was below the laboratory ability to measure . The City plans to take the second round of sampled in July. 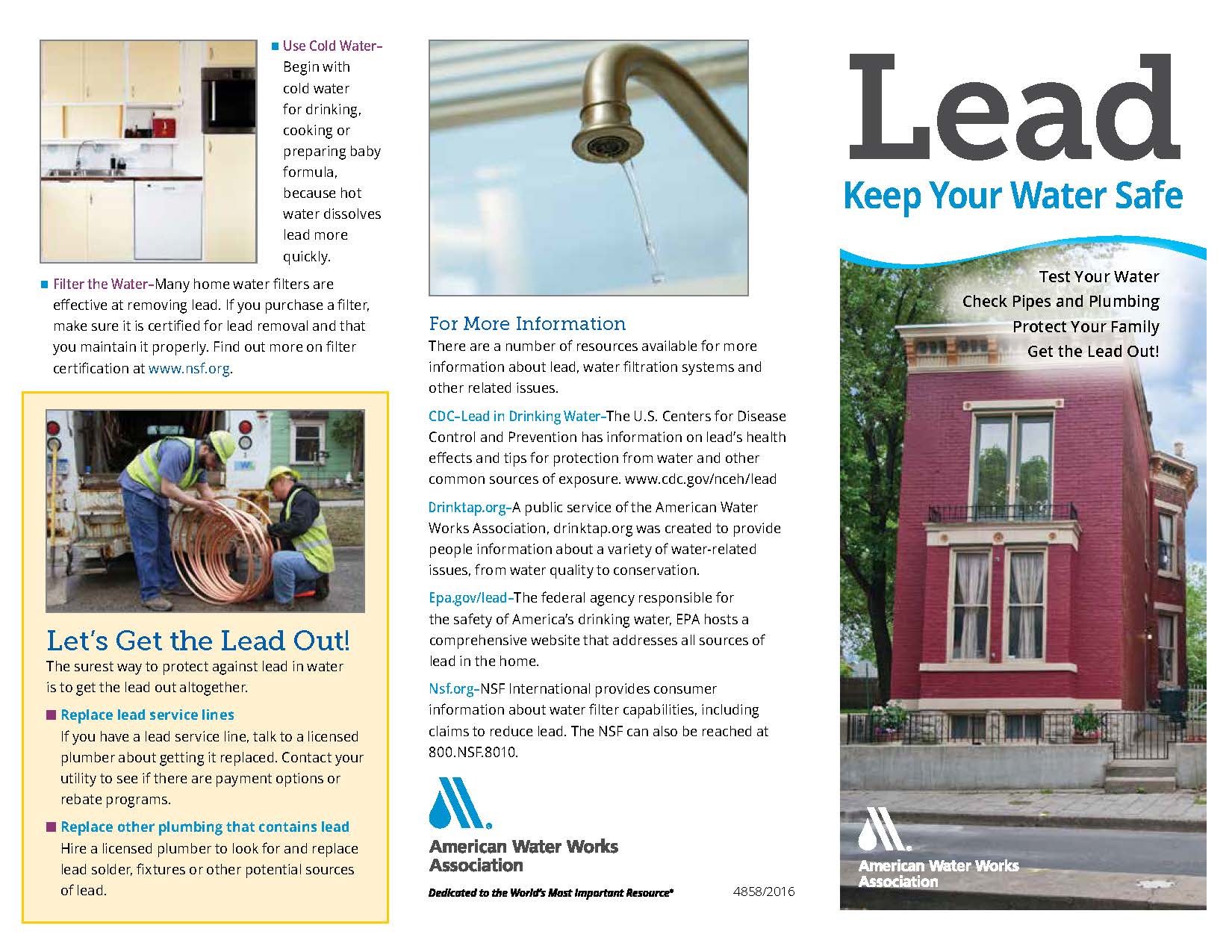 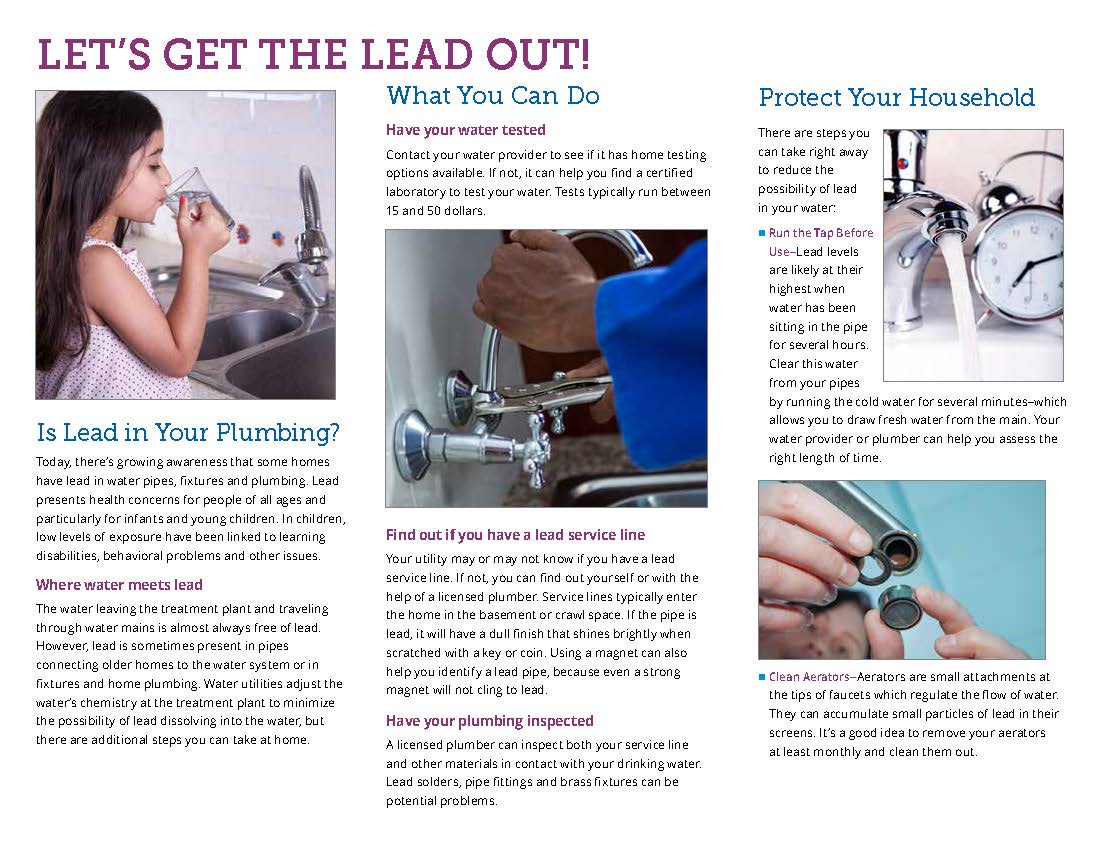