Folk, country, blues, and everyone’s favorite covers. Beth is a multifaceted entertainer with a love for music that is undeniable and infectious. She’s a singer-songwriter with experience in TV, radio & all types of venues. Her music covers genres including 70’s-80’s, country, and other popular acoustic covers. 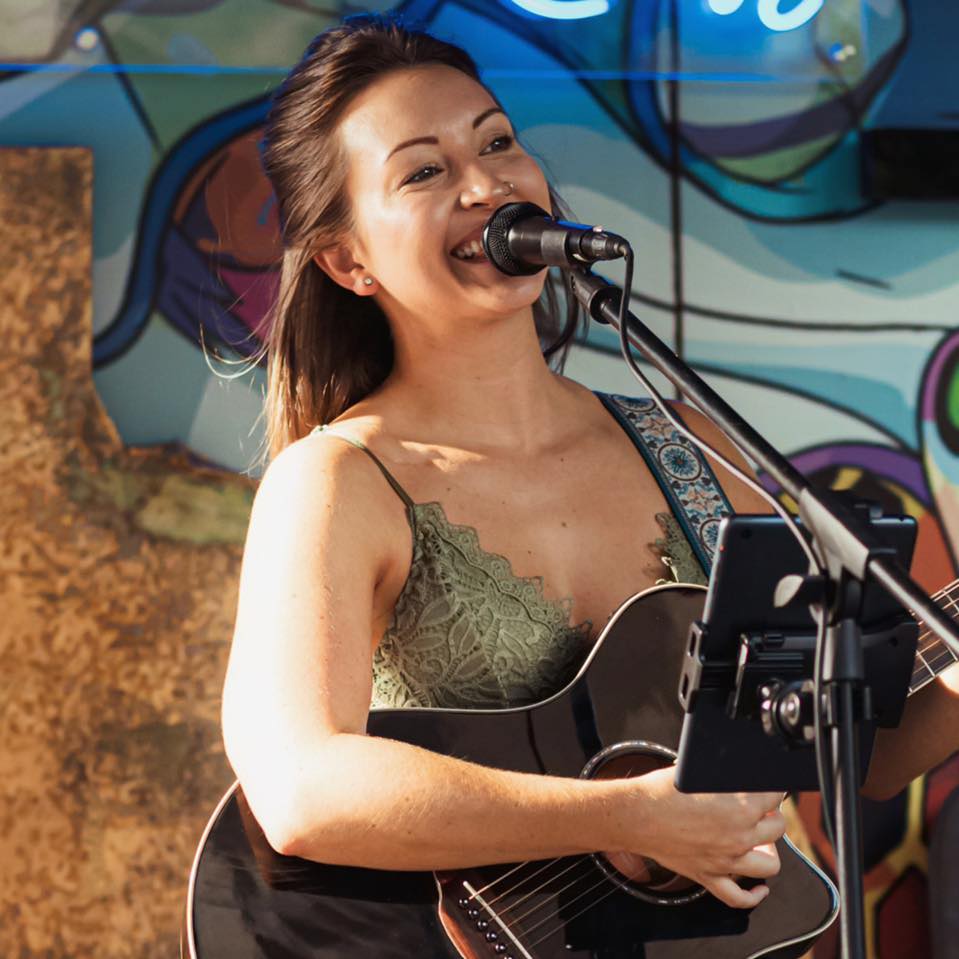 Webb Avenue has roots tracing back to the mid 90’s when brothers Jon and Josh Thatcher began playing music together within their home. “Developing our talents was something that our parents heavily encouraged,” says Jon Thatcher, drummer for Webb Avenue. The Thatcher brothers soon began playing with other local musicians including current bass player and long-time family friend, Chris Moffitt.

Since the early years of the group, a lot has changed for the individual musicians. However, their love of music and live performances continues to bring them together. “It’s something we are trying to pass on to our own children now. I love to see their enthusiasm for music in all of its forms,” says Josh Thatcher, guitarist for the band. 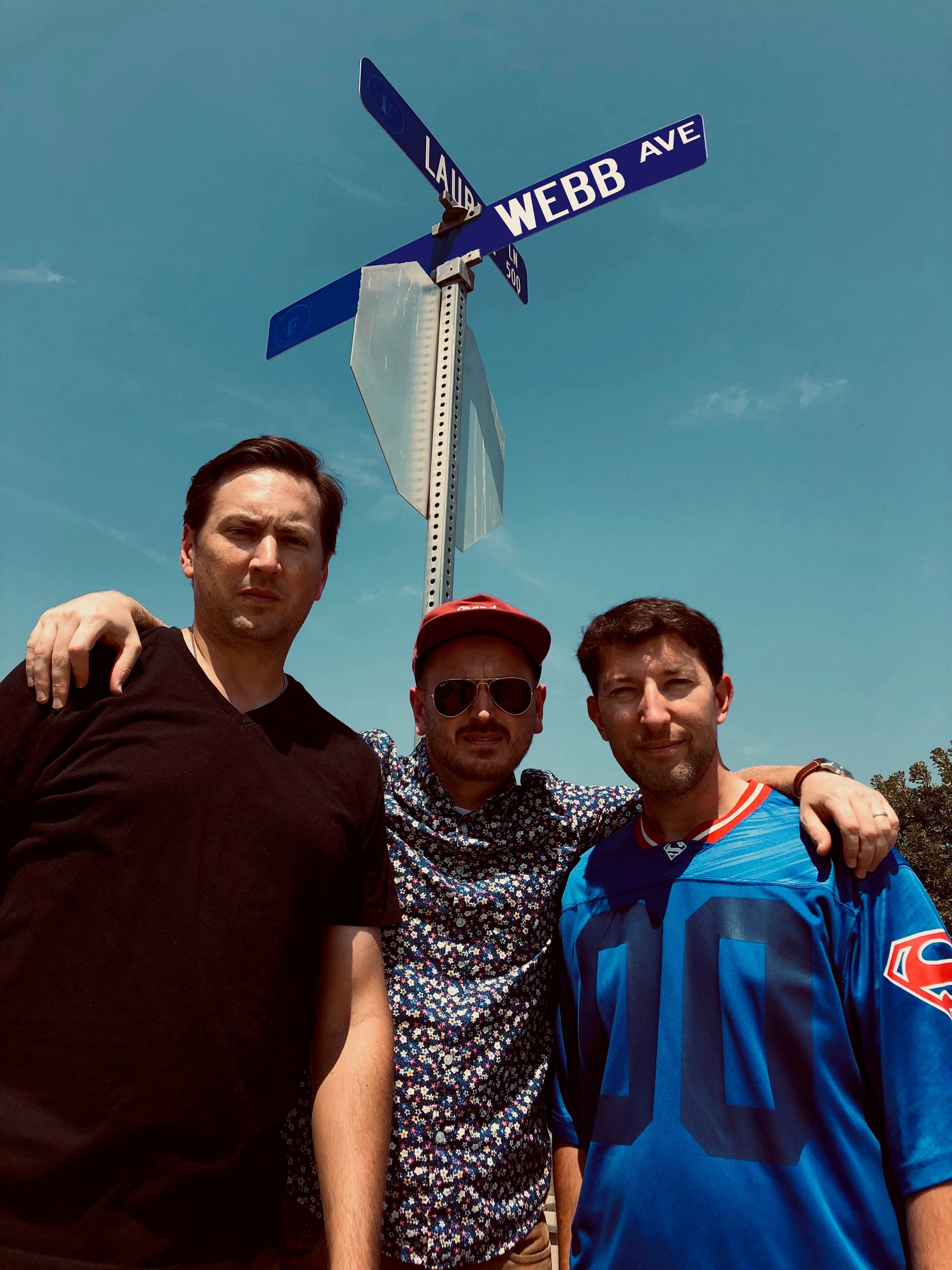 Zach Welch is a man with stories of bad luck followed by worse decisions, he sings his song of heartbreak and self-loathing with an energy that's just happy to be there. Check out his Facebook page: https://www.facebook.com/zachwelchmusician 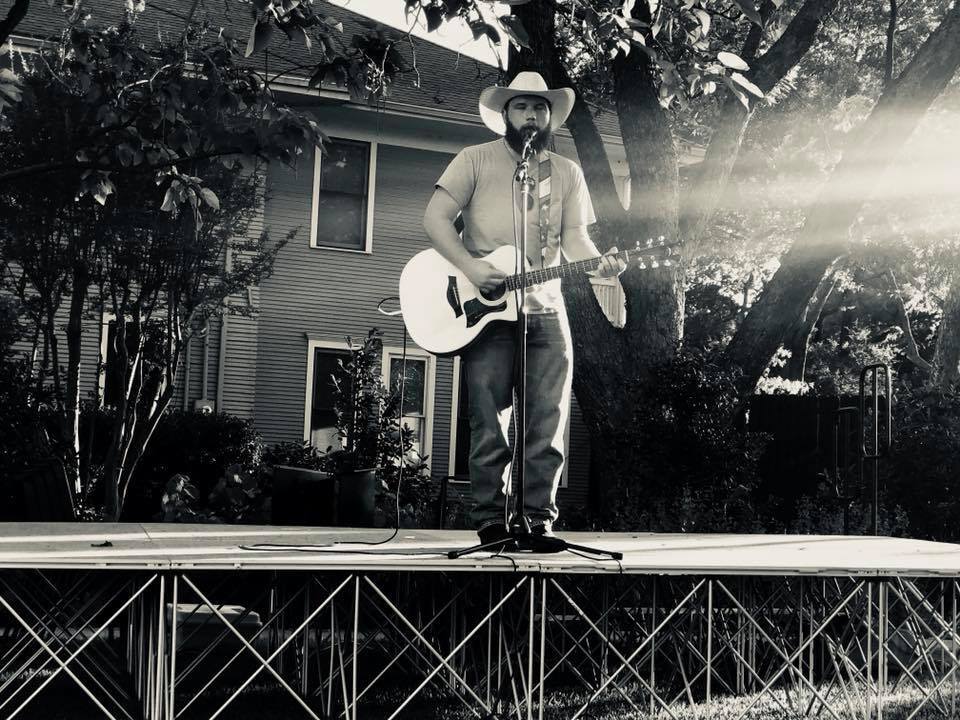